At the grass roots level of central and local government is “Tier 1” government of town and parish councils, of which Fillongley Parish is one.

They provide and/or maintain:

Parish Councillors may also be

A parish council acts as the voice of its local community, passing parishioners’ opinions and views on to higher levels of government and other bodies. Its powers are defined and granted by acts of Parliament.  The Parish Council are consulted by predominantly NWBC regarding local issues, particularly planning, and whilst the views of the Parish Council are noted, NWBC follows its own obligations when making decisions.

Fillongley Parish Council is composed of seven Councillors; one having been elected by the others as Chairperson.  The roles of Parish Councillor is voluntary and carries no financial benefit.  The administrative role is provided by the Clerk.

Thanks to funding from WCC Cllr Colin Hayfield, Fillongley Parish Council now also employ a Lengthsman for 10 hours per week.  Lance Judge-Porter looks after the cleanliness of the highways and by-ways and reports initially to the Clerk, but ultimately to the Council.

The Parish Council now has a legal obligation to provide information on what information is available from where at what cost.  To this end, the PC has adopted a model publication scheme – Click Here to see the details. 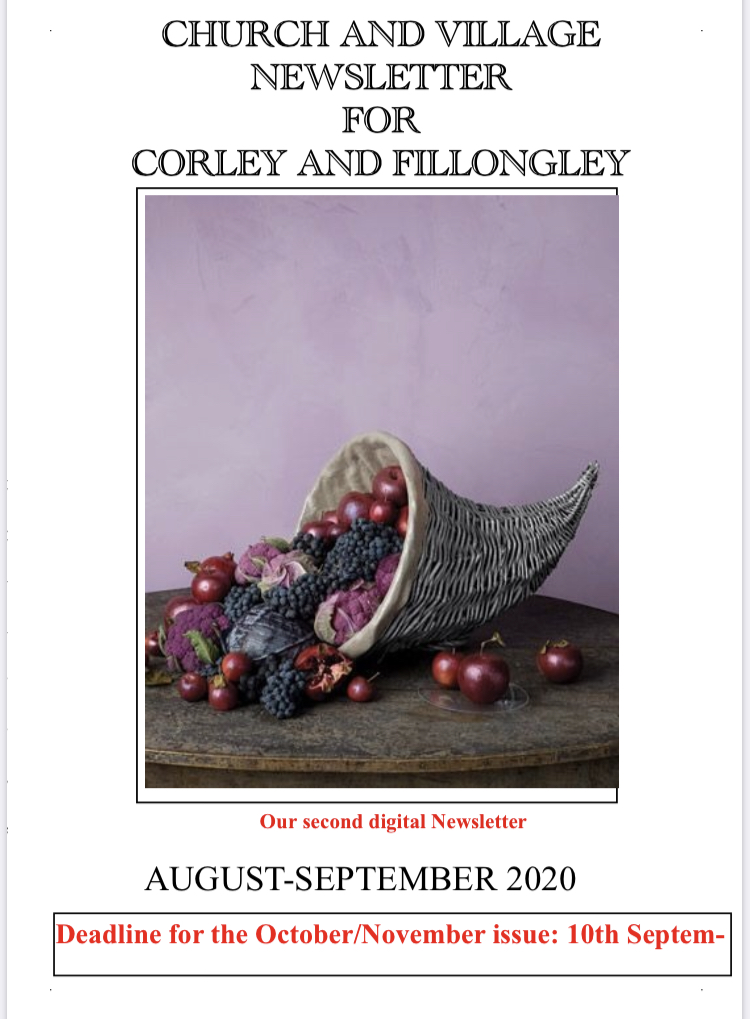